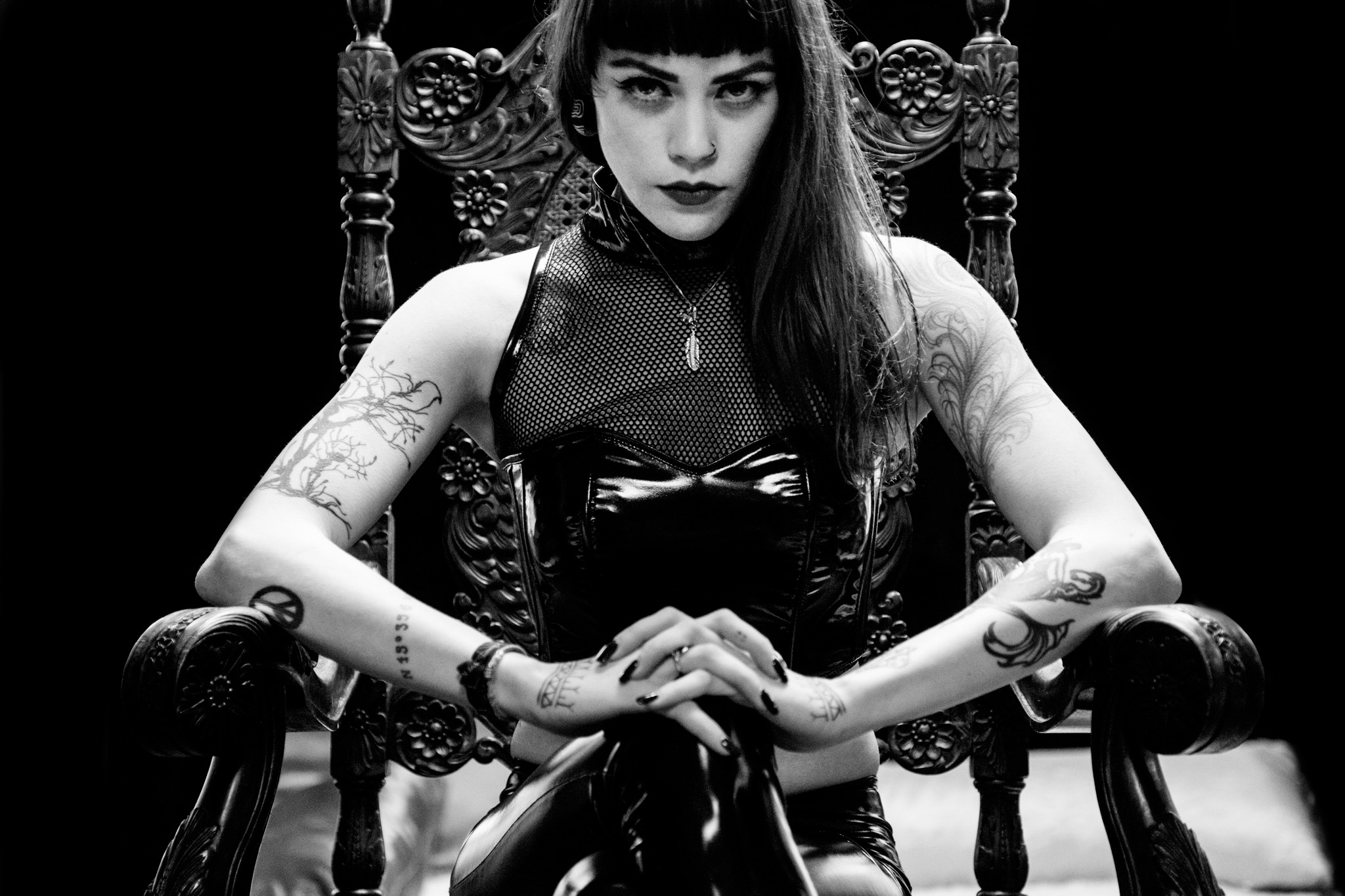 Around 2006 I got obsessed with the art of Seduction and became a pro at it. Me and My best friend of the time had a list of potential victims to seduce and the goal was to destroy their heart and therefore acquire more knowledge on how to become this impersonated Goddess. We got them all. What a pleasure it was.

Three years later, I moved to Montreal and this changed My life and the perspective I had of Me. Not only did I find women doing the same as I was doing but also soulmates that became ProDomme too few years after. I connected on so many levels on what it was to share human experiences and the love I have for learning about new skills.

That’s when I decided to contact a well established Professional Domina located downtown Montreal that is still owning a dungeon there today. Because She had already Her clientele She decided to take Me under Her wing and showed Me the basics. I used to be such a wild and raw Domina without empathy. Some people that knew Me back then could testify of My evolution since then.

I am very grateful for all those humans who helped Me grow but also to all the subs that served Me over time, you are not forgotten. To the first ever one slave to the last I received in the dungeon last week, you are all special and in a sense you too helped Me to become who I am now.

For your information I have Myself some fetishes: Trichophilia is My main one but I also have a huge fetish for heels and thigh high boots. So if you feel like pleasing Me, grow your hair and buy Me heels!